50 lakh stolen from closed kothi: police said work of some inside man, arrest will be done soon 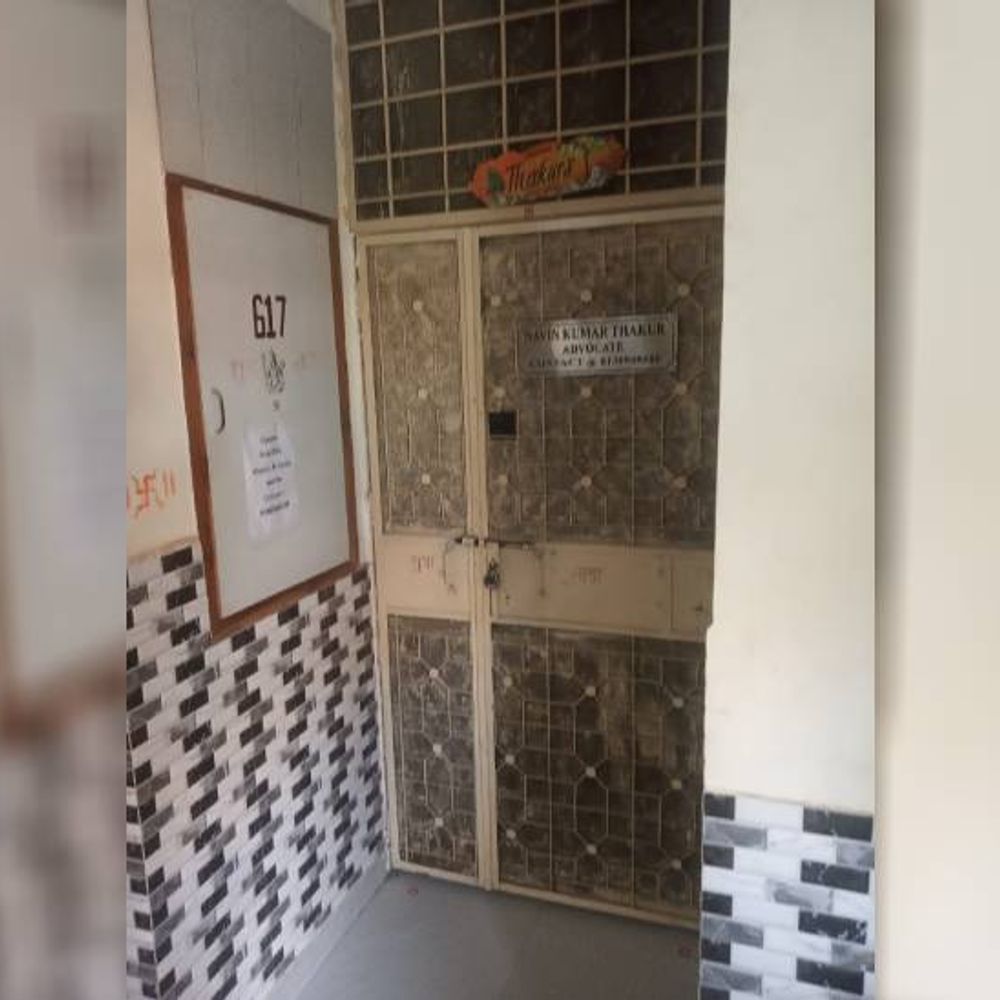 Thieves got away with jewelery and valuables worth 50 lakhs in Sector-25’s Kothi in Noida. The kothi was closed at the time of the incident and the owners of the house had gone out. And his wife was also out but she came back on Sunday evening. In the meantime, there was a theft in the house.

When she returned, the lock was broken. Police have started investigation by registering a case against unknown person. ADCP Ranvijay said that investigation is being done on the basis of CCTV footage. The list of jewelry and accessories given by the arbor is also being verified. Soon the thieves will be arrested.

Three to four thieves stole
The incident was carried out by three to four thieves. They took away jewellery, cash and valuables with them. The ADCP said that an inside person may have been involved in this incident. Because the thieves knew exactly where and how much the goods were. As such, the inquiry is being conducted. And we also have CCTV footage.

Case filed in Sector-20 police station
The victim has complained of theft in Sector-20 police station. While complaining to the police, Sector-25 resident Kajal told that a few days ago he had gone out for some work by locking his house. After this, when he returned in the evening, he saw that the lock of the house was broken and the items inside the house were also scattered. Thieves stole jewelery worth lakhs of rupees including cash from his house.

The daughter-in-law became trouble for the SP candidate in Shahjahanpur: said- father-in-law captured the lands of the poor in his legislature, will get it back after winning the election