Assembly elections 2022: Why is there so much political turmoil and storm in small Goa?

by NHP NEWS
in National

The electoral battle of Goa has also become very interesting. Every day before the elections, MLAs of one or the other party are leaving their party and going to another party. Only a working president of the Congress left the party when he was given a ticket. Here, the way this game is going on just before the elections, it has made the whole election scenario strange. It is undoubtedly the tourism season in beautiful Goa these days, but the state has started burning in election fever.

The election schedule has not been announced yet. The term of the Goa Legislative Assembly ends on March 15, 2022. Goa completed 60 years of its independence on 19 December. For the first time, elections were held for the assembly here in 1964.

What is Hybrid Dating? What are its benefits and what are the problems in it, know full details

At present, a political riot has been decorated in Goa. There are frequent visits of veteran leaders. In which from Prime Minister Narendra Modi to Mamta Banerjee, Priyanka Gandhi and Arvind Kejriwal are included. For the first time, Trinamool Congress has also jumped in the assembly elections here.

After that, Congress MLAs switched sides on a large scale and the BJP government was formed in the state. This was a double blow for the Congress, one, it did not get a chance to form the government after getting more seats and the second thing was that its back was broken due to the breakdown of 10 MLAs in one blow. Even before the elections, Congress MLAs are breaking up. Now he has only 02 MLAs in his account. However, all these jumps and turns are happening more than in the eyes of political losses in elections.

More than 50 per cent MLAs switched sides in Goa after the year 2017, which is continuing just before the elections. (signal photo)

what’s on the mind of the voter
Currently, Pramod Sawant is the Chief Minister in Goa but there is also anger against the BJP in general against governments. But at present the condition of Congress in the state is also not very good. Overall, it should be said that the voters of Goa are neither happy with the BJP nor do they want to bring in the Congress.
Perhaps sensing this situation, the Trinamool Congress not only started thrusting into state politics from October, but has tried to present itself as a strong alternative.

After the big victory in Bengal, if Didi’s Trinamool gets success in Goa, then it will work as a big boom for them. Sensing this, if Mamta Banerjee got Leander Paes to join the party and put him on a massive public relations campaign, then she started breaking leaders from Congress and BJP.

How much base of Trinamool
Mamta didi has visited Goa many times and claimed that we will give the most stable government in Goa, but the truth is that at present neither Trinamool has any support base in Goa and no one is taking them seriously there. He is projecting Luizenko Flavia of Congress as his CM face and also promising to give a government allowance of Rs 5000 to the women of every family. Enthused by Bengal’s electoral victory, Mamata Banerjee’s Trinamool Congress also participated in Goa’s political riot just before the election, but neither it has the infrastructure there nor has much effect,

How many voters in Goa
Goa has 60 percent Hindu voters and 30 to 32 percent Christian voters. In the last elections, BJP got 32.5 percent of the votes, while the Congress got 28.4 votes.

The Congress has a traditional base in Goa, but it has weakened over the years. Especially with the Christian vote bank, the old people of Goa have been supporting the Congress. There are also a little more than 05 percent Muslims here.

BJP status
The BJP has continuously strengthened its hold here in the last few years. For this, credit should be given to former Chief Minister Manohar Parrikar, who not only served as the Chief Minister for four terms but also made the BJP very popular here. Whatever BJP is seen in Goa today, it should be called their contribution. It has a strong support base among Hindus. BJP is also in power in Goa and also stronger than other parties. Manohar Parrikar not only strengthened BJP in Goa but also gave popularity.

how is the change happening
BJP’s MLA from Vasco, Carlos Almeida, had been upset for some time. He left the party and went to Trinamool. Even after giving ticket to Goa Congress Working President Alexo Lourenco by Congress, he went to the shelter of Trinamool. If Trinamool has given its all in Goa, then it has also tied up with Maharashtrawadi Gomantak Party, which is the oldest party here. However, in the last elections, MGP i.e. Maharashtrawadi Gomantak Party did not win any seat.

so much change did not happen anywhere
The situation of frost change in Goa has also been very interesting. Since the 2017 elections, 50 per cent of the MLAs here have switched sides and are also changing.

Now when BJP and Congress decide their tickets, then this situation will be seen more, because Aam Aadmi Party and Trinamool will welcome such candidates who come to them if they do not get tickets from BJP and Congress. 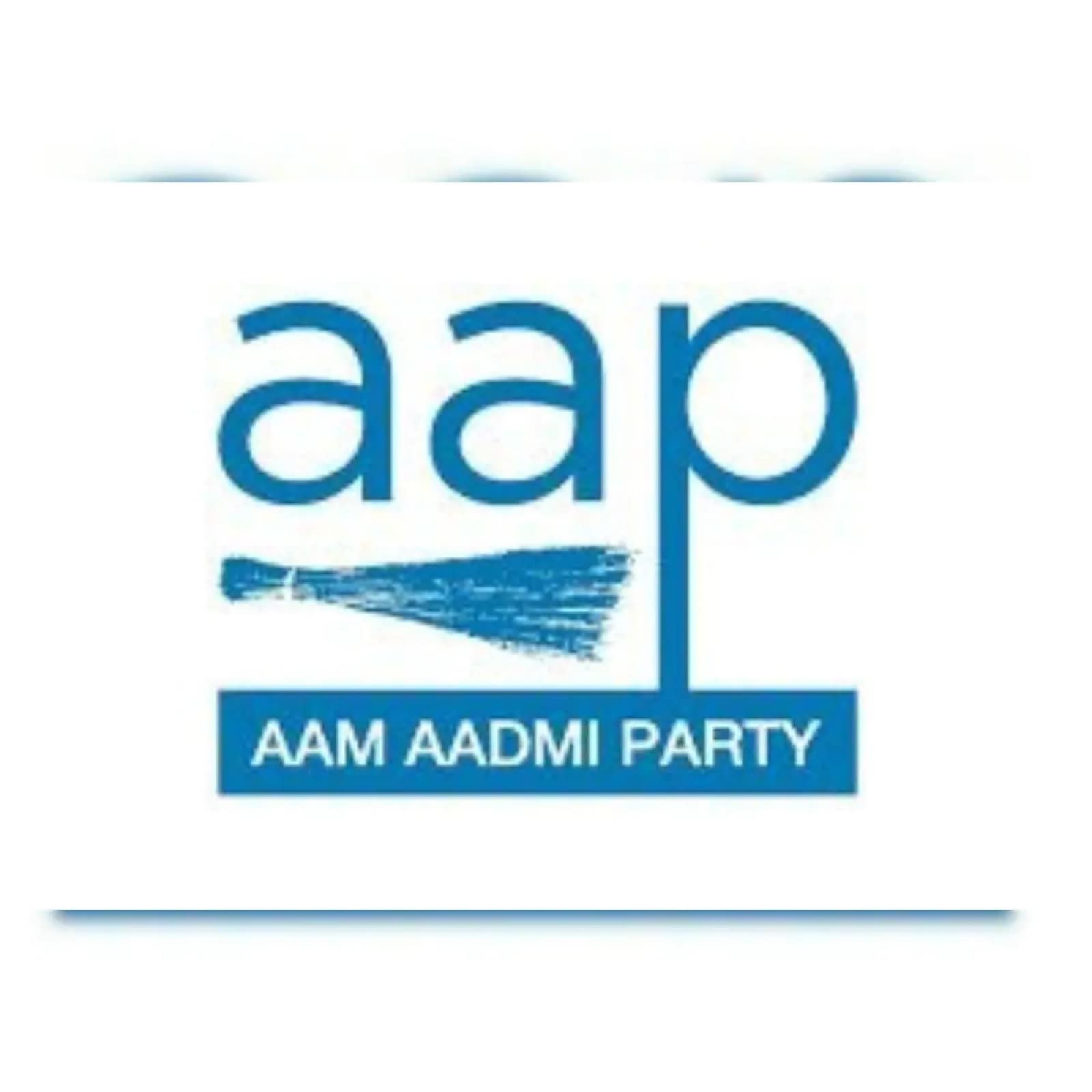 The Aam Aadmi Party has put up its hoardings from place to place in Goa and has also made enticing announcements but it is believed that it will make a dent in the vote bank of both the big parties Congress and BJP. (file photo)

Aam Aadmi Party put up hoardings long ago
Like Uttarakhand, the Aam Aadmi Party had started putting up its hoardings there long back. Like Delhi, AAP has announced attractive free electricity, water and many jobs there. They are also talking about Rs 3000 unemployment allowance.

AAP has been showing its presence here for the last two assembly elections, but even after this, the position of AAP is negligible in Goa at present. However, BJP MLA Alina Saldanha left the party and joined AAP.

who’s alliance with whom
The Congress has made an electoral alliance with the Goa Forward Party (GFP) here. In the last elections, the GPF had contested the elections in alliance with the BJP. By winning three seats, she also joined Manohar Parrikar’s government, but after the death of Parrikar, when the new Chief Minister Pramod Sawant removed the GPF MLAs from the minister’s post, this party not only got out of the government but it also ended its alliance with BJP. also announced.

Now GFP and Congress are together and they hope that both will get the benefit of coming together. The funny thing is that both the parties which contested together with BJP in the last elections MGP and GFP are now separate from it and against it. contesting elections.

Broadly speaking, the real electoral battle in Goa will be between the Congress and the BJP, but the Trinamool and the AAP will work to cut votes. This time also it is believed that any party can stay away from a clear majority in Goa.

Ashes 2021-22: This Australian batsman has the lowest average in 128 years, yet will get a chance in Melbourne Test